VIP MEMBER JB ON PHOTOGRAPHY PAST AND PRESENT

Edward Chambré Hardman 1898-1988, was a photographer well known for his topographic views and pictorial landscapes of Liverpool. A canny business man, he sold his negatives to the Liverpool Library in 1976. Sadly for many years little was done to preserve them, that is until now. 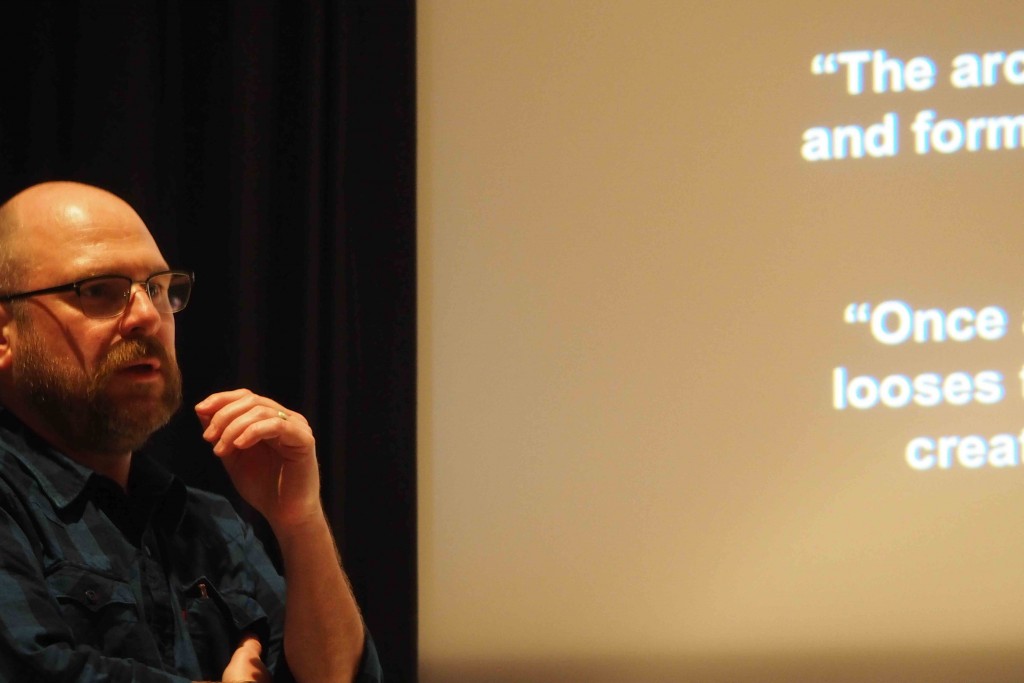 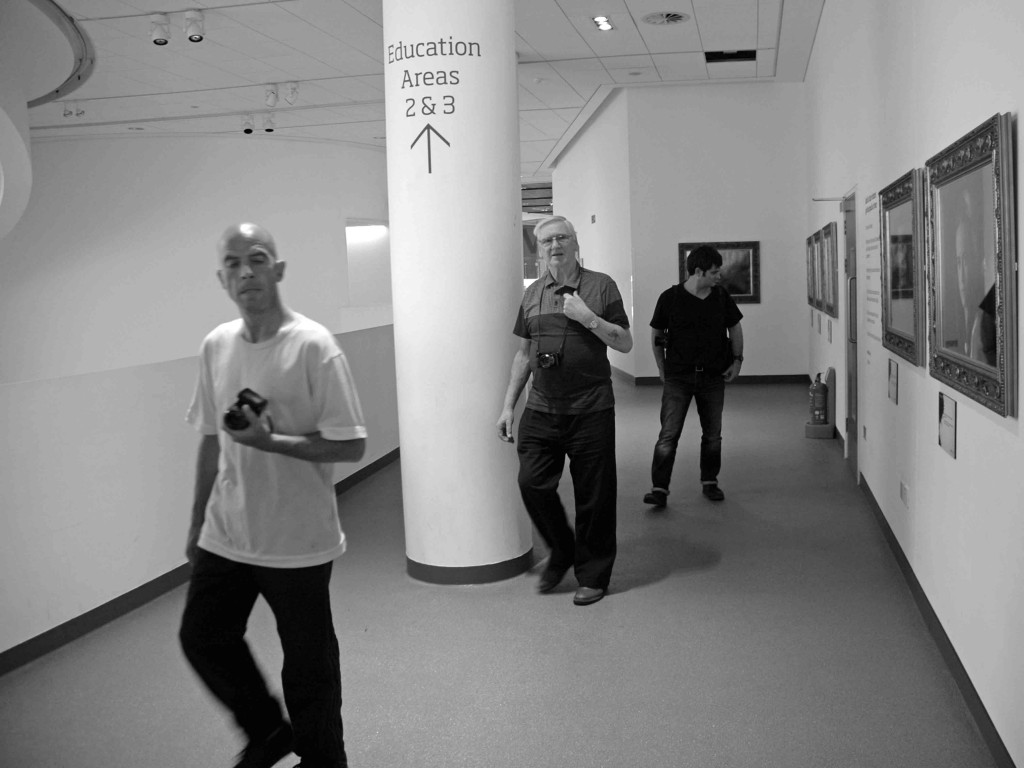 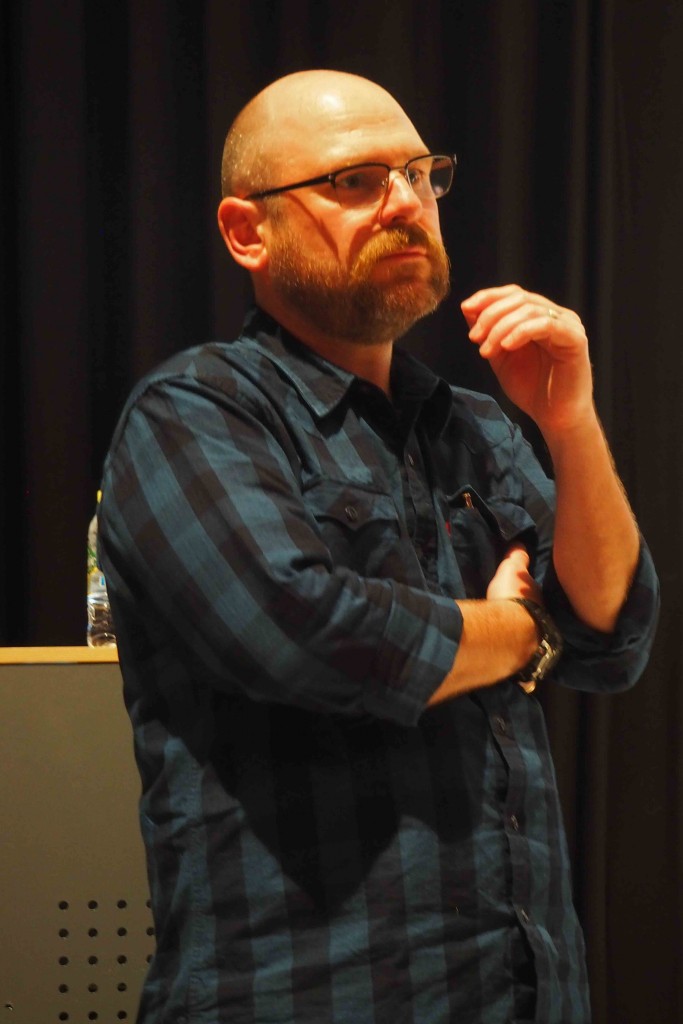 Keith Roberts has taken on the mammoth task of going through them, over 140,000, digitising what can be saved and documenting them all in a seachable format. Helped by Hardman’s meticulous recording of negative numbers in logbooks, this will be of great help in the future for those looking for a photograph of a relative from the 1940’s and 50’s, if taken by Hardman.

On Wednesday 08 June 2016 in the BOX at FACT Keith gave a fascinating insight into the progress of his work on Hardman’s portrait photographs.

In 2012 the budding photographs of VIP were treated by FACT to a tour of The Hardman’s Studio and House at 59 Rodney Street. Now run by The National Trust, who have the copyright for his work, its a time capsule of a post war photographic studio. What I and the other Veterans didn’t realise, until Keith’s talk, was that the bulk of Hardman’s portrait work was taken at his first studio at 51 Bold St, now Matta’s International Foods store where I buy my herbs and spices!