I class myself as more than an amateur photographer, having used cameras in the Army and afterwards as a Scenes of Crime Officer, Crime Scene Investigator.

Embracing new technology, I bought my first computer, a Commodore 64, back in the early 1980’s.

For any Arty-Farty photography work I always use an Olympus. Either a VG-170 or the more versatile OMD E-M10. Both give me the ability to make short videos and with the OMD I can also take still photographs during filming.

At FACT I’ve made a couple of Stop Motion Animation Films, individually and with other Veterans. So I was particularly looking forward to extending my repertoire with Green Screen Filming.

I wasn’t disappointed as I learned new filming skills, that I hope to use again in the future. Maybe the final product would have benefited from some post production on the soundtrack but that is a minor point considering the filming was done mostly in one takes. 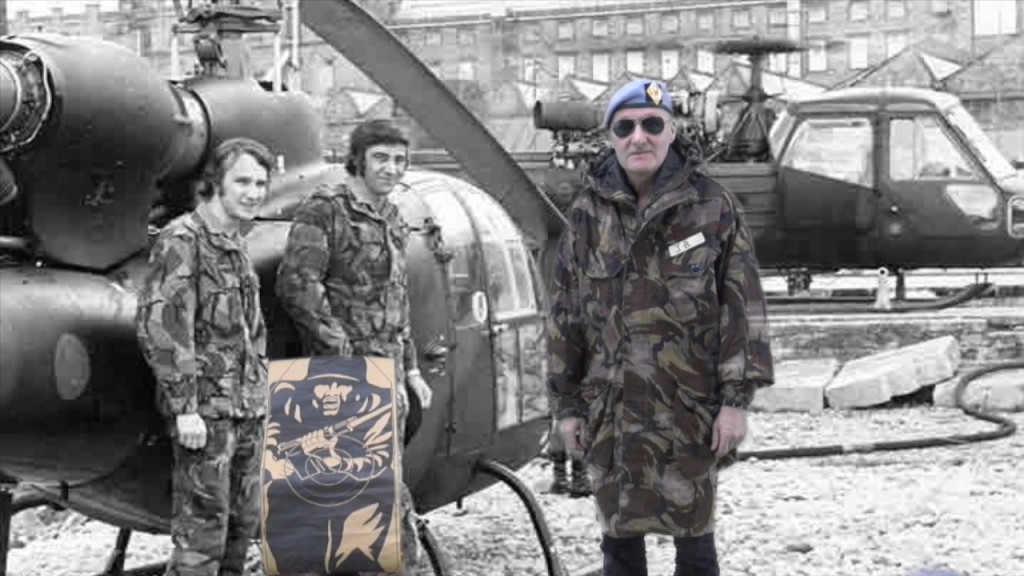 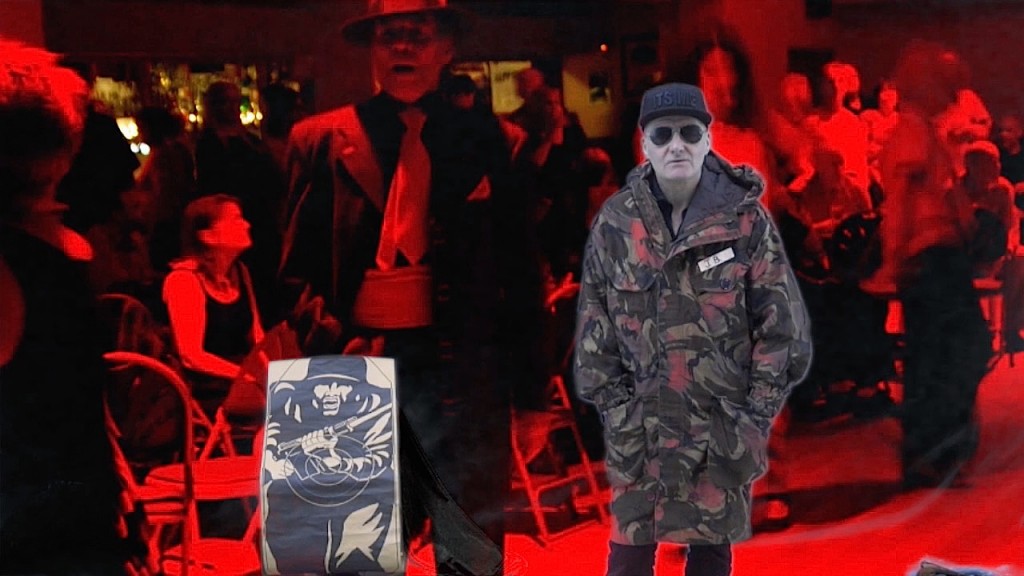