Once upon a time, as all fairy tales begin, a young boy dreamed of flying.

Eventually, to a country far, far away, in 1977 he travelled backwards in time and space. Not on the Millennium Falcon but on a noisy Royal Air Force VC10 Aircraft. 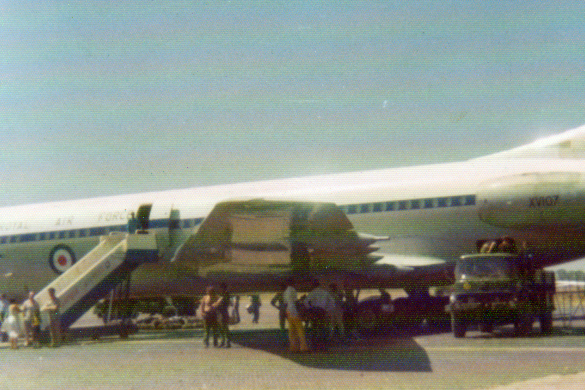 The adventure had begun. That first flight took him to Banjul, the capital city of The Gambia, on the west coast of Africa. In 1767, Gambia was where Kunta Kinte was taken into slavery, as described in Alex Haley’s faction book ROOTS: The Saga of an American Family. 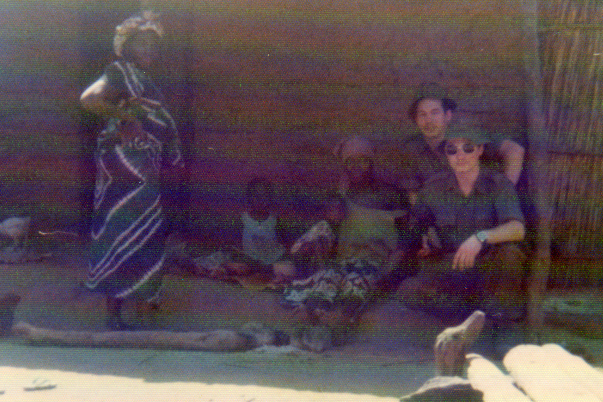 LaVar Burton was Kunta Kinte in the 1976 TV series called Roots and is directing the Next Generation, Roots, not Star Trek, that’s JJ Abrams. In the Next Generation Star Trek, LaVar was Lieutenant Commander Geordi La Forge but for a Gordie he had a weird American Accent, as the Engineering Officer on The Star Ship Enterprise.

What as this got to do with Star Wars: The Force Awakens? Virtually nothing!

However, as Amy said to Penny in the Big Band Theory what’s the difference, Nothing!? Or everything for Geeks or Trekies.

Gordi, Data, and Wesley Crusher, or the actors who play them, turn up in the Big Bang Theory, as does Stephen Hawkin, who also can be seen in Family Guy! And if you need to ask what this as to do with The Force Awakens, you don’t have, or have lost the plot.

I certainly have, but that’s another story, however, for The Force Awakes you don’t need to know the story, just watch the film it’s brilliant!

I saw Star Wars, the first film, protected on to a white screen at Bereneria Families Centre in Limasoll, Cyprus, while drinking Keo Brandy and 7Up, when the all the other men were drinking Keo Beer or Brandy & Coke and the women Pandemonium as St Panteleimon wine was colloquially known. I know I’m weird and after a few Pandemonium’s and brandies, so were the women and men in Cyprus, a bit like the bar scene in Star Wars.

I’m more Illya Kuryakin than Napoleon Solo, more Han Solo than Luke Skywaker and as to religion and the Dark side? May the Farce Be With You!

Now as to the film: Griping for those with an imagination, funny, nostalgic, entertaining, well worth watching. The CGI is believable for pilots and those aviators who have seen a snow storm on Night Vision Goggles, frightenley realistic, and for those who have not, well unlucky?! The orchestral music adds to the drama and just goes to show how good the original score was, as it has not dated in the least. I’m not surprised the film has made so much dosh so quickly. 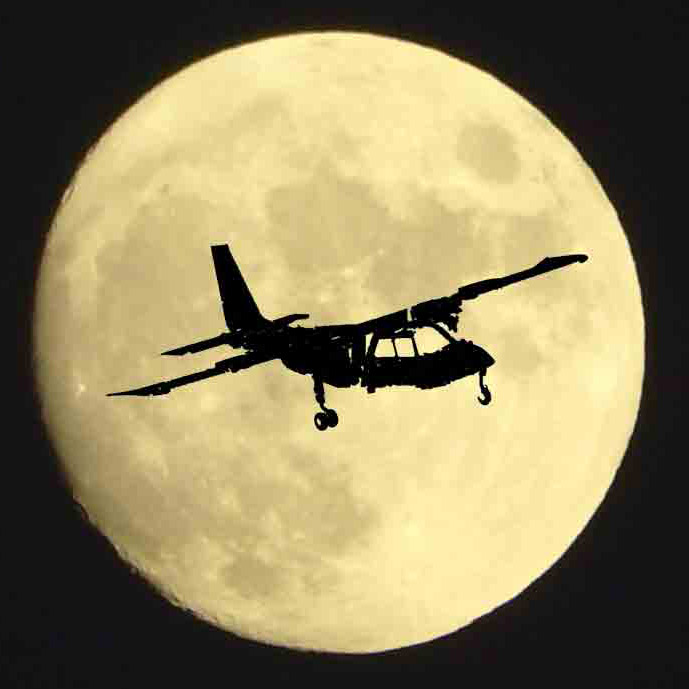 The Director JJ Abrams has, what he did to Star Trek; Rebooted it for the new Millennium and I just love the Maltese Falcon which has nothing to do with this film, or has it, and look forward to the next instalment!?