Home > Veterans in Practice > Jimi: All Is By My Side – review by JB

Jimi: All Is By My Side – review by JB 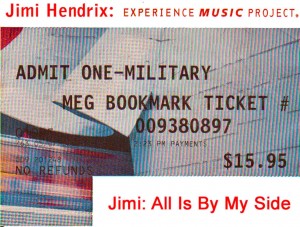 Genius American guitarist, Jimmy Hendrix is seen playing in America by posh British ex-girlfriend of Keith Richards of the Rolling Stones. Hooking up with a manager, former guitarist with The Animals, he comes to England. There he moves in with a Geordie lass and forms a trio with a bassist and a drummer.  On stage his unique guitar playing blows away Eric Clapton, The Beatles and most of the then British Pop Scene.

I came to the film, not as a Hendrix fan but as a Soul Music fan. Frankly it was a bit of a disappointment to me, 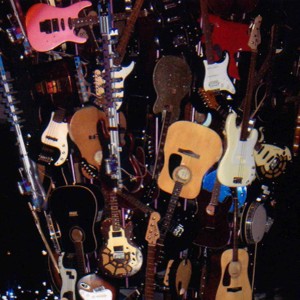 dealing with mostly the London part of his life, prior to the fame. That came later, after the 1967 Monterey Pop Festival where on stage he set fire to his Fender Stratocaster, then went touring with The Monkeys! On a stop over in 2004 to the Los Angeles Soul festival, I went to the Jimi Hendrix Experience Music Project, in Seattle where Jimmy Hendrix was born.  There, I learned so much more about Jimmy Hendrix;  a self taught guitarist from 15 years old, he’d been discharged from the 101st Airborne after a year, through an injury or was it because of the charge sheet saying “masturbator”?

Hendrix played on the Chitlin’ Black Music Circuit with most of the great soul acts I know of; The Isley Brothers, Little Richard, Ike & Tina Turner, Sam Cooke, etc, before being seen playing with Curtis Knight and leaving for Europe in 1966. 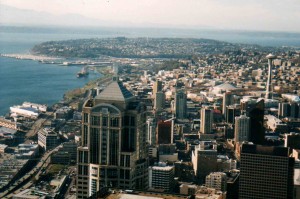 The Experience Music Project is a modern museum not far from the famous Seattle Space Needle, not as tall as you might think. Like Liverpool, Seattle is a port on the North West of the country and both cities have a great musical heritage. The Experience Music project is a fitting monument to Hendrix’s genius and the music scene of the Pacific North West of America, well worth a visit.