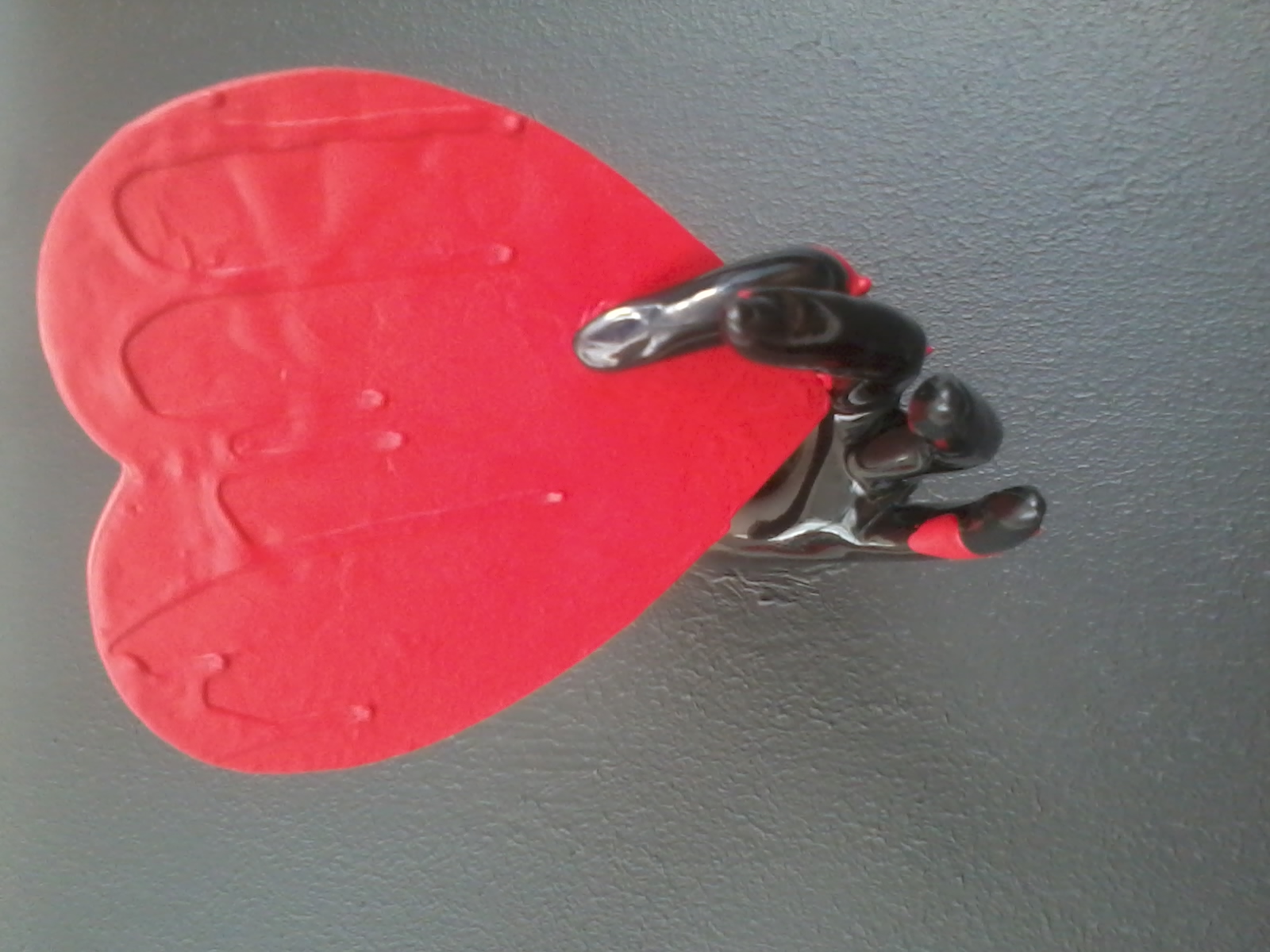 Love ArtUK was born and Jay got his first exhibition in Liverpool city centre’s Clove Hitch gallery. The night was a success and a piece in your move magazine was published.

It also gained great reviews from Seba Rashi culture magazine, who has since worked with Jay on several projects including the Wirral earth festival. They will also be working with several churches in the area to fly the love flags from the church steeples around valentines day.Jay also won the Templar Art Award 2013 and has had e mails of support from Banksy’s PR company. He has also had several articles about him in Mersey care magazine and has had his art used by Liverpool ones social media site.

Jay is also a supporter of several charities to which he has donated profits to, including MIND, childrens charities and Milewalk fundraisers. His work has gone from strength to strength and he now has followers from all over the world on his facebook page and people actively seek out his LOVE tags to get photos and post them to his page.

LOVE Artuk is based in Liverpool. Artist known only as ‘Jay’ spends many hours creating new and exciting forms of art all done by his own skilled hand. Inspired by a need to share a message of LOVE and how it can have an effect on peoples lives and also poses the question asking each and everyone of us “what does LOVE mean to you”.

You may even see Jay around Liverpool city centre displaying items of his work. This up and coming artist is inspired by his own and others interpretation of LOVE. Jay is also creative when it comes to Street Art/Wall etc ‘spreading LOVE by any means necessary’All art work and photography is by Love Artuk